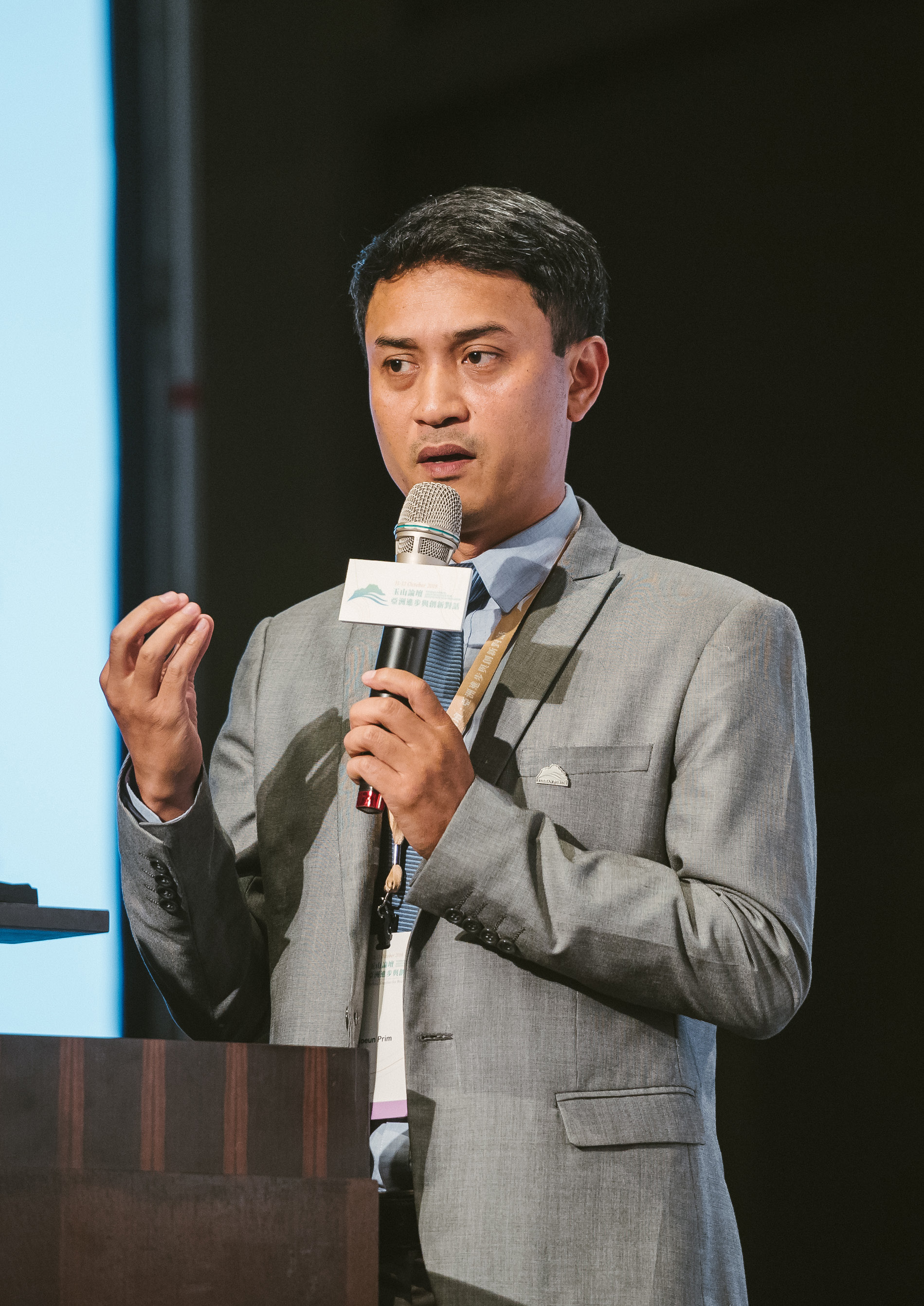 Mr. Prim has led the organization to extend its reach from local to international programming and to evolve its role from straightforward transmission of traditions to stimulating expression and innovation. The major Season of Cambodia festival in New York April-May 2013, a project involving 125 artists, 34 presenting partners including the Metropolitan Museum of Art and the Guggenheim, demonstrates the capacity that he has brought to CLA. In 2016, Cambodian Living Arts attracted cultural leaders from all over the world to Phnom Penh, for a major international forum on Living Arts in PostConflict Contexts.